Vision:  To t﻿﻿﻿rain a﻿﻿﻿nd encourage Christian individuals and churches in the USA, Asia, and other parts of the world. 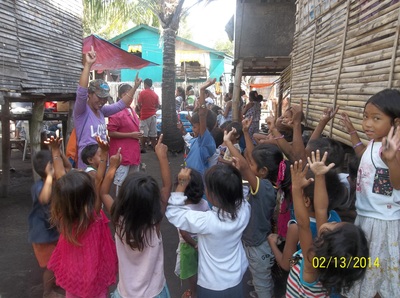 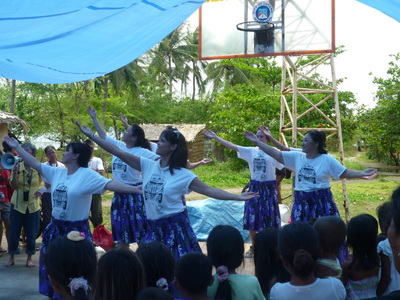 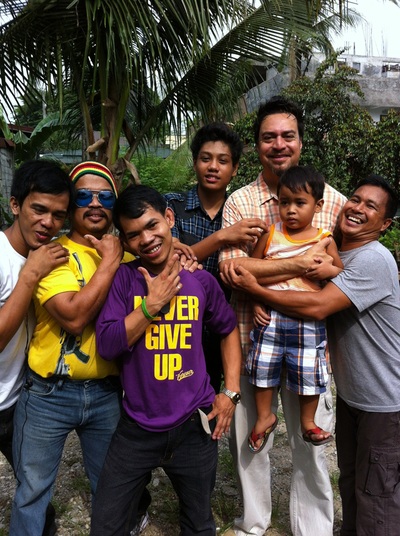 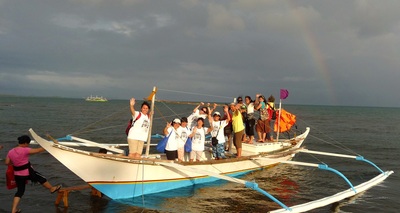 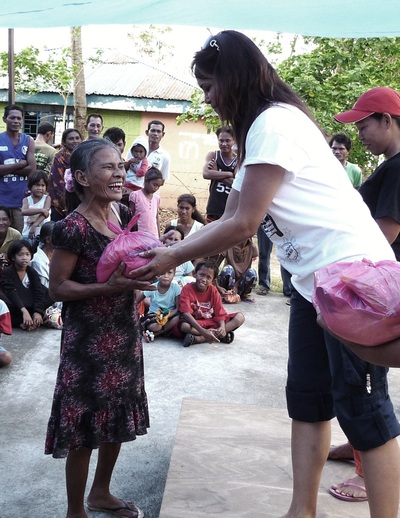 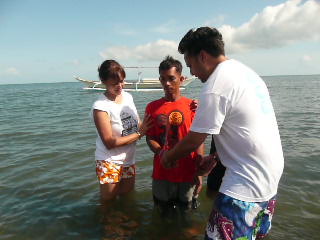 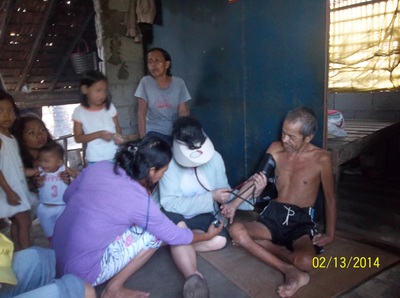 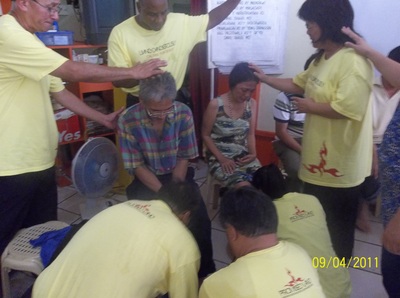 From it's genesis, in 2003, 3G-International Inc. (3G-I) was born with the vision to help support 3G-Hosanna Ministries Inc.(3G-HMI) in the Philippines, financially, spiritually, and however else possible. Along with a vision to begin and/or help other 3Gs and other ministries in Asia and throughout the world as the Lord leads. Thus some of 3G-I’s recent goals & objectives are:


3G-I has been instrumental in helping to raise funds to help 3G-HMI which has 6 churches under its umbrellas across Luzon, coordinating with various mission teams to partner with 3G-HMI, as well as bringing various trainings, training materials and resources for 3G-HMI to continue to be effective in their work for Jesus.

VISION:
To Reach the Unreached


MISSION STATEMENT:
To Get People to Know & Commit to the Lord Jesus Christ
To Get People to Live Kingdom Living
To become a witness individually, as well as corporately to the world, as to what Christianity is all about